Lives at 75 minutes (and counting) of the rehearsal studio. Nonetheless, he still loves the job.

He believes the passengers seat foot space of his car was meant as a trash bin.

Hates technicians who claim that the in-ear mix he’s getting is stereo while it is not!!! :-P

He’s kind of a freak/nerd when it comes to the correct sound, but hey, an audience is critical!

He doesn’t know why this biography is written in english? Man man, doe toch eens normaal…?:) 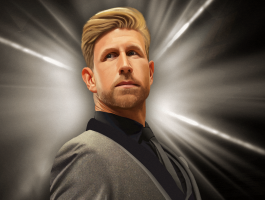 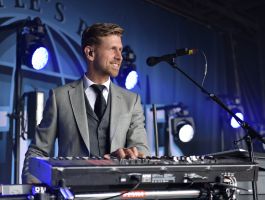 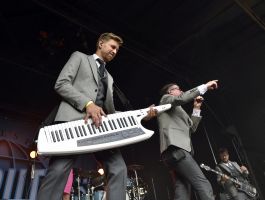 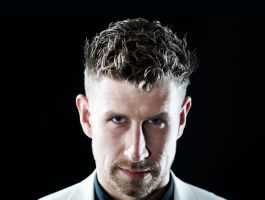 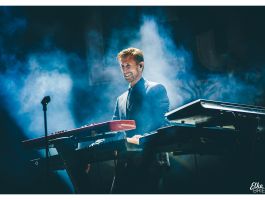 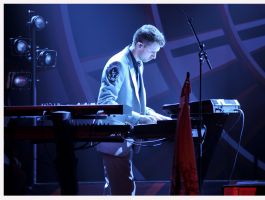 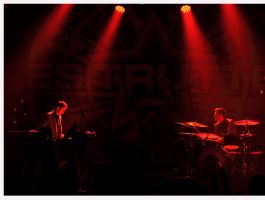